Description: surrounded by the most important Dolomite peaks, Canazei is one of the most worldwide famous Alpine resorts. It is a winter paradise both for ski and snowboard fans directly linked to the Sellaronda circuit, that also offers cross-country slopes of all level of difficulty in the Buffaure-Ciampac ski area. Many important sport events take place in Canazei such as the Sellaronda Skimarathon (night mountaineering competition) in winter, and the DoloMyths Run Skyrace in summer, a high-level mountain race, but Canazei is well known also for its lively night life.
Val di Fassa also means relaxation and well-being. Along with the wellness centres present in numerous hotels of the valley, the Eghes Wellness Centre is also worth a mention. Located by the new Water Center Dòlaondes in Canazei, it offers a varied programme of regenerating treatments.
The strong tourism development in the 50s changed deeply the aspect of the town, making it an important and modern resort, but the village preserved traces of its original architecture. In the end of August, all the Ladin valleys gather together on occasion of the "Gran Festa da d’Istà", a very longed-for event for the local people, who can show their proud of being Ladins and their most beautiful traditional customs and accessories, different from valley to valley. 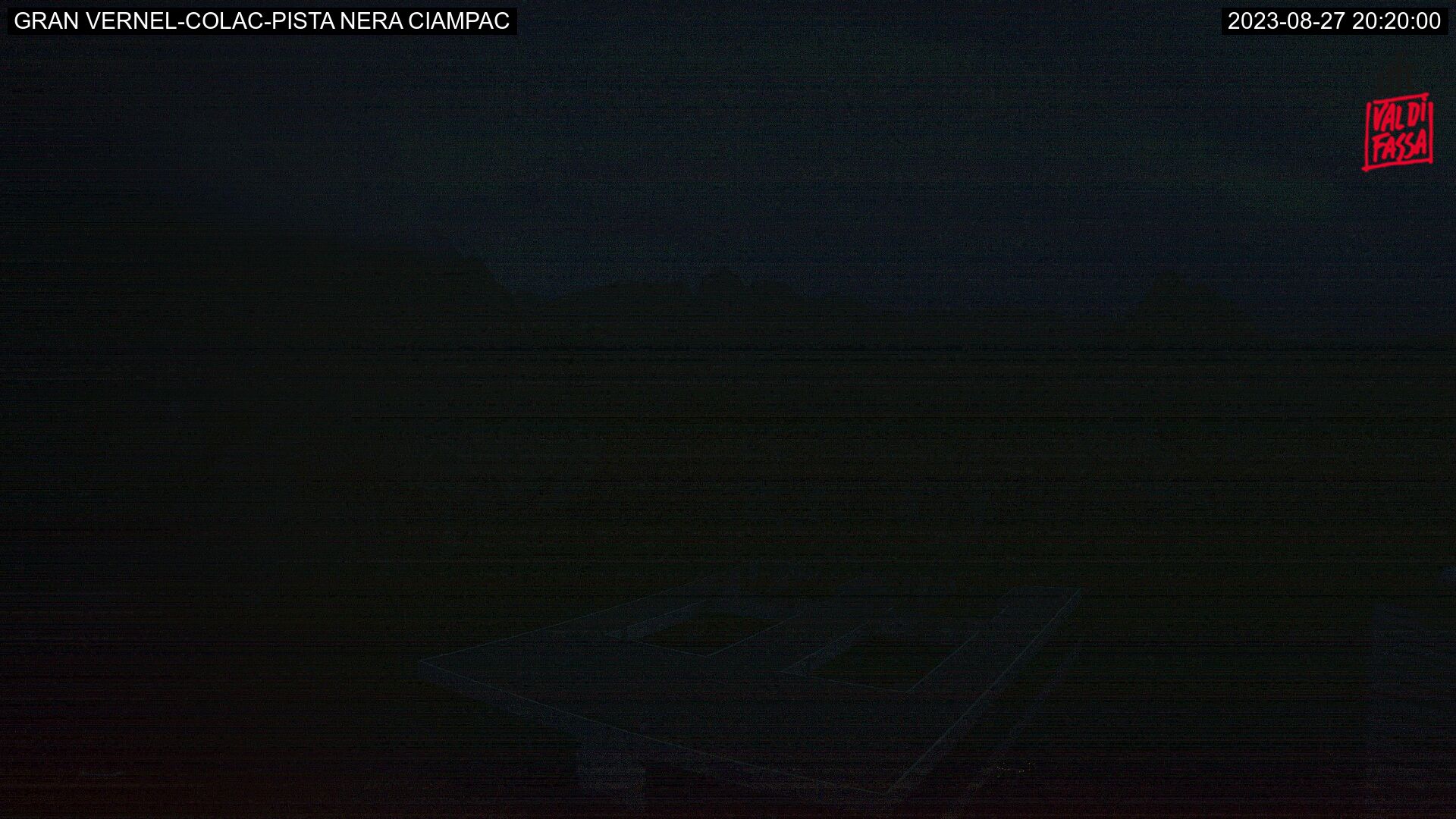 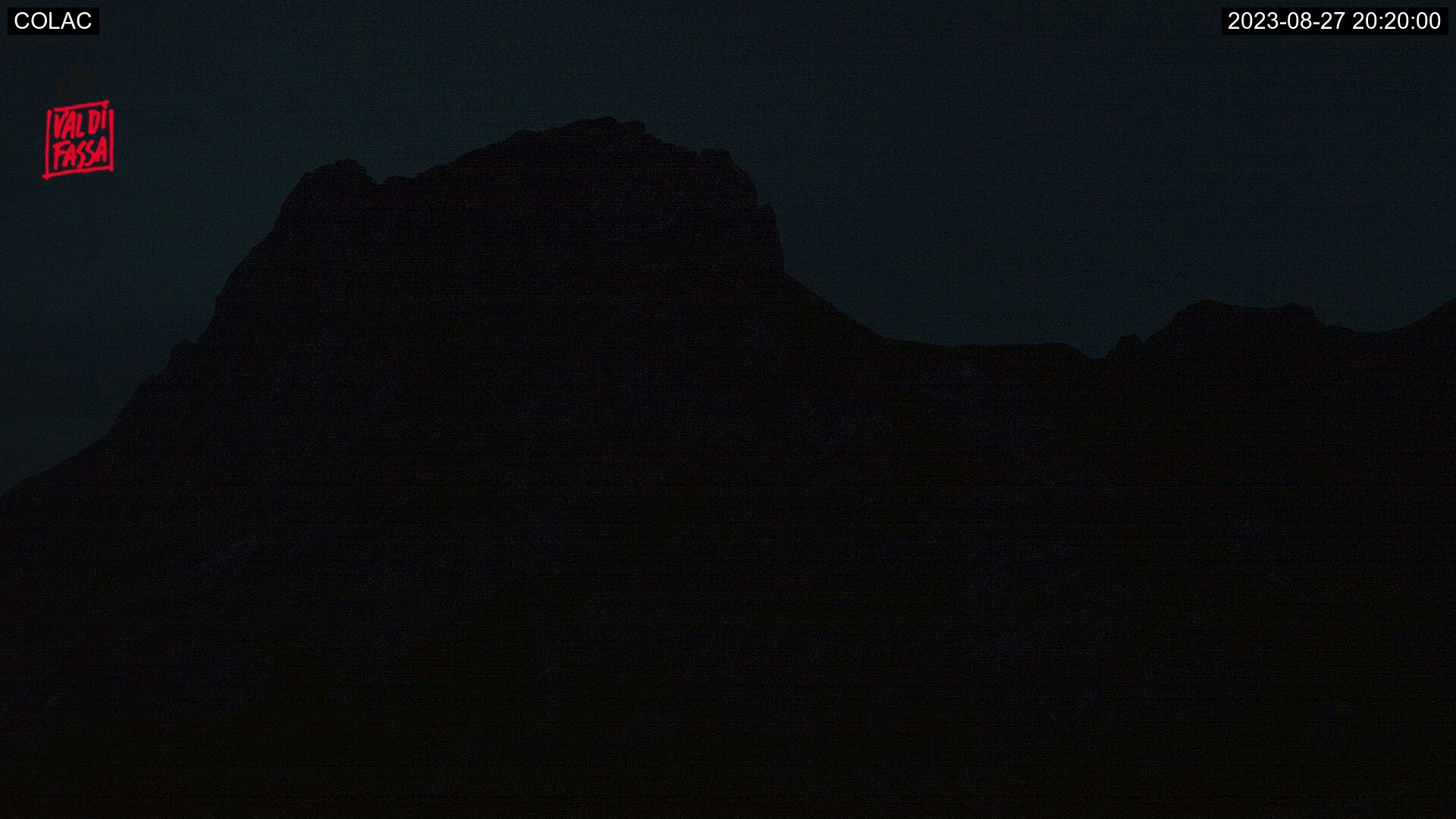 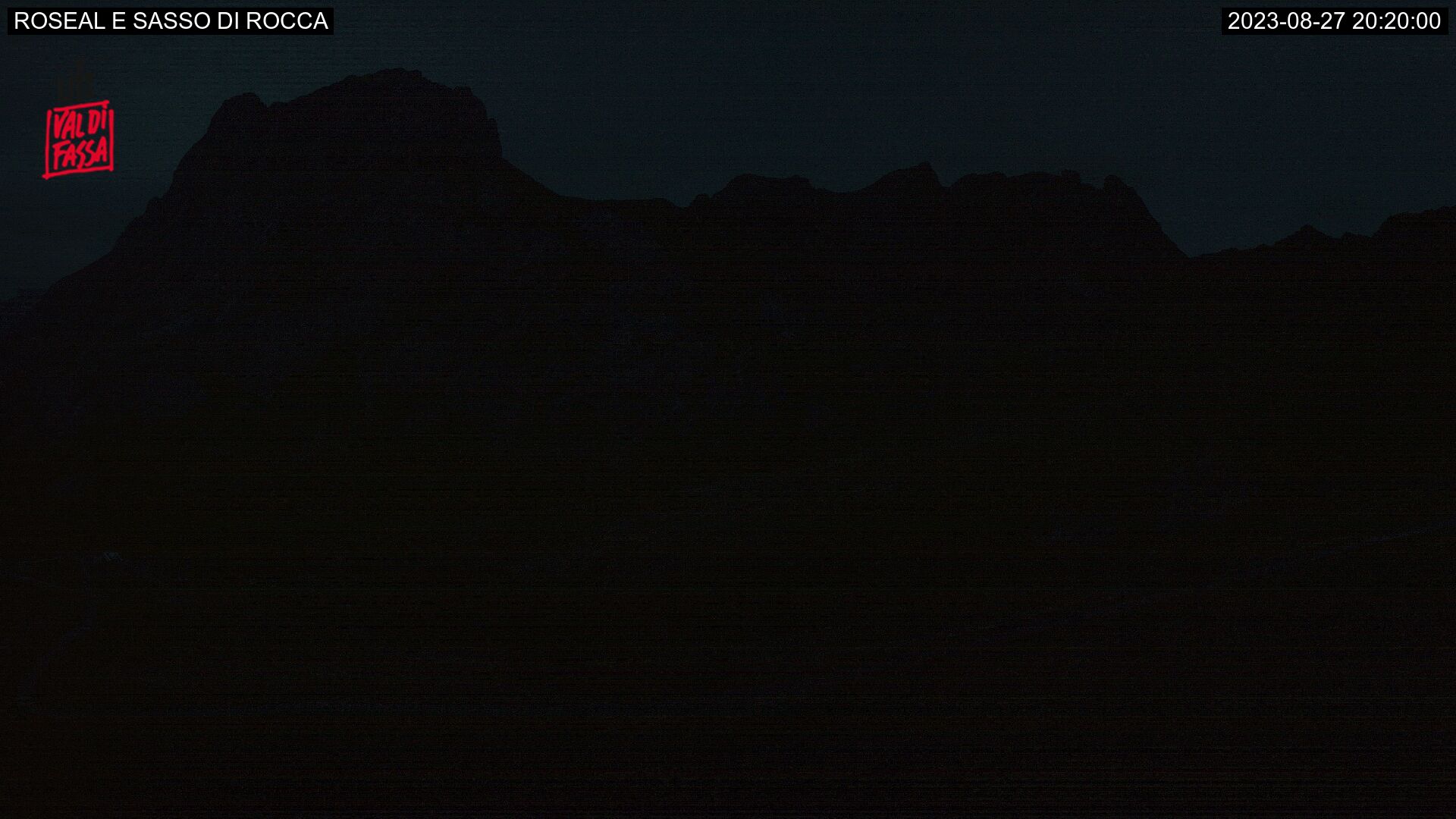 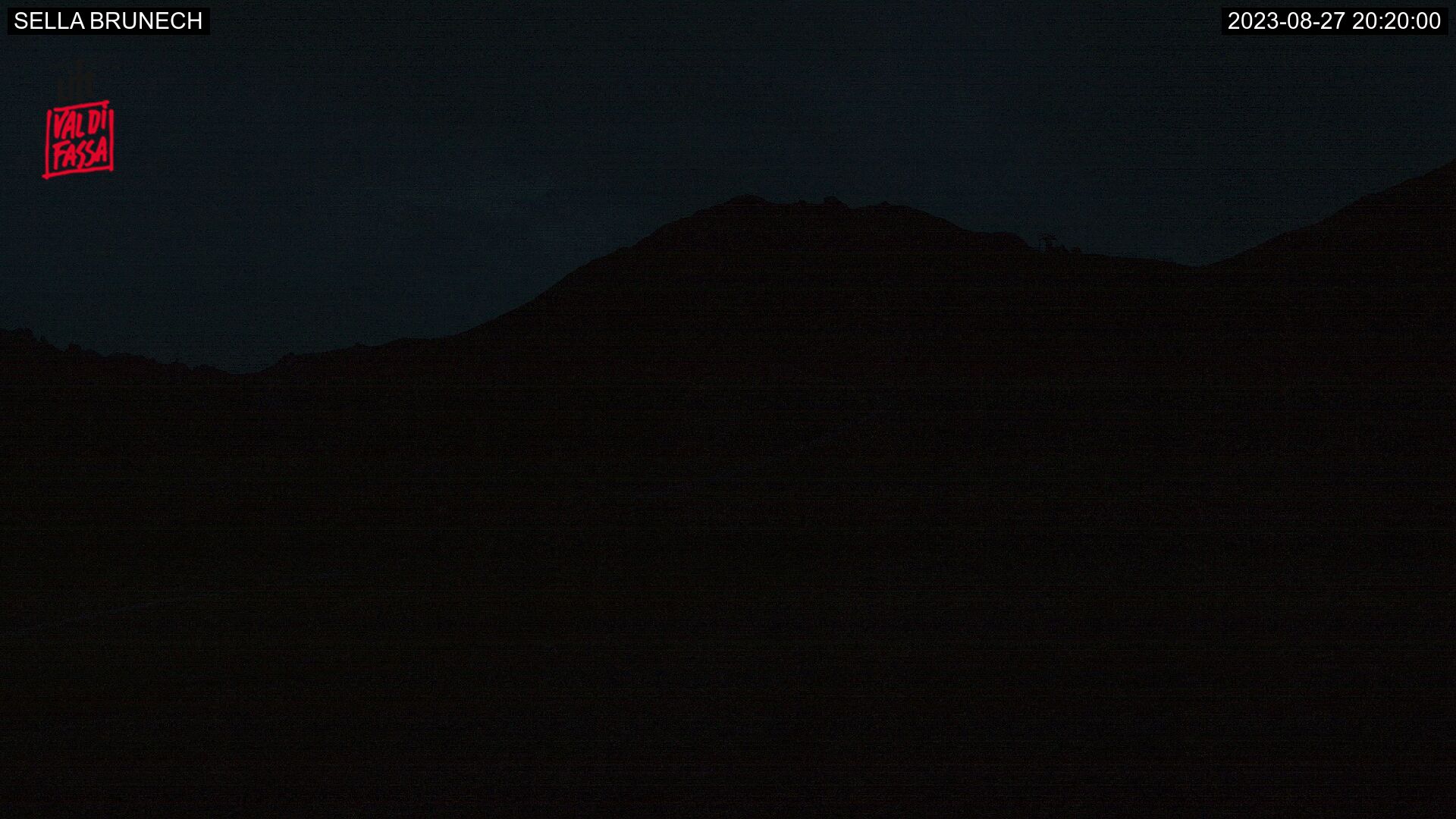 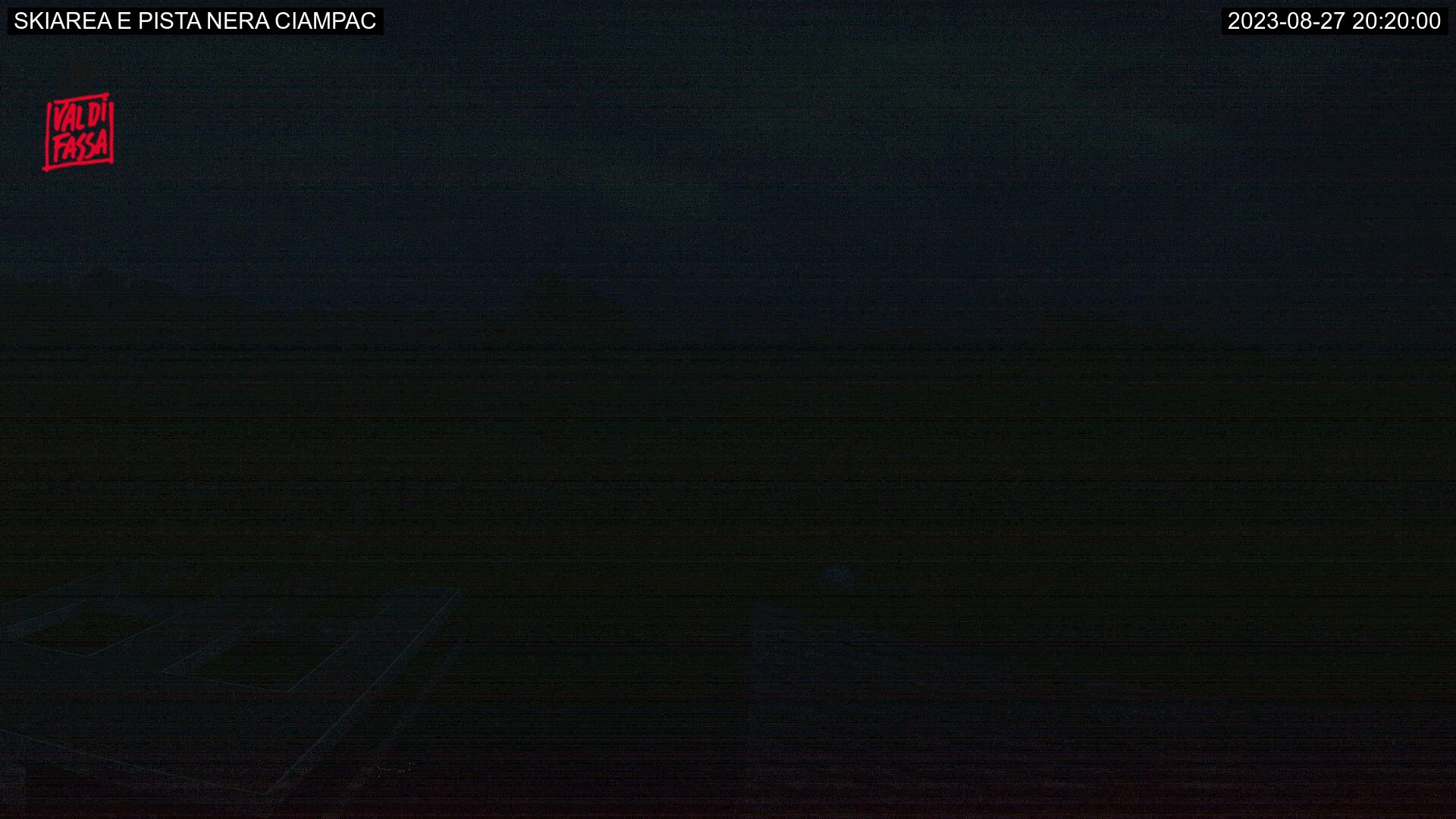 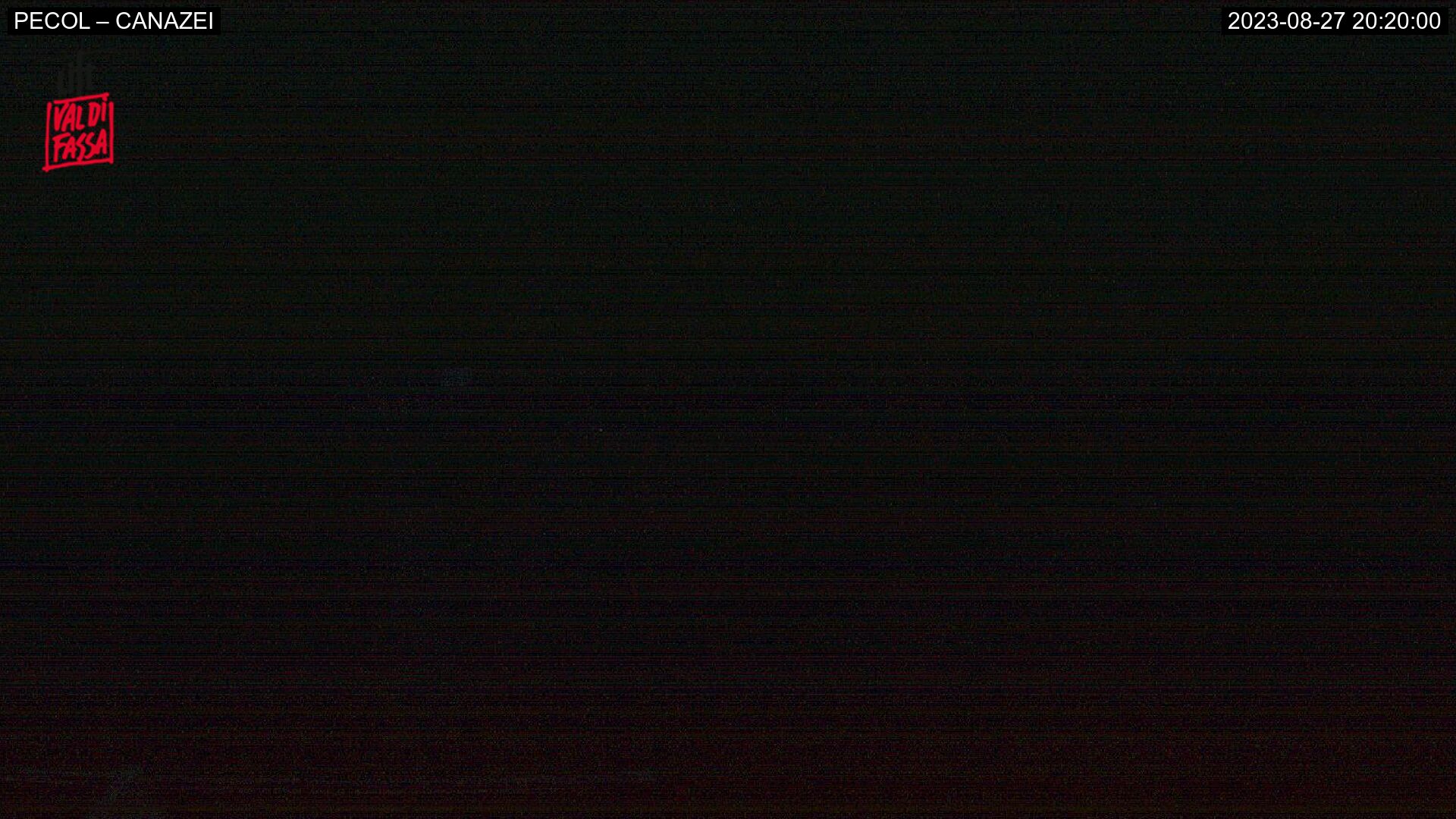 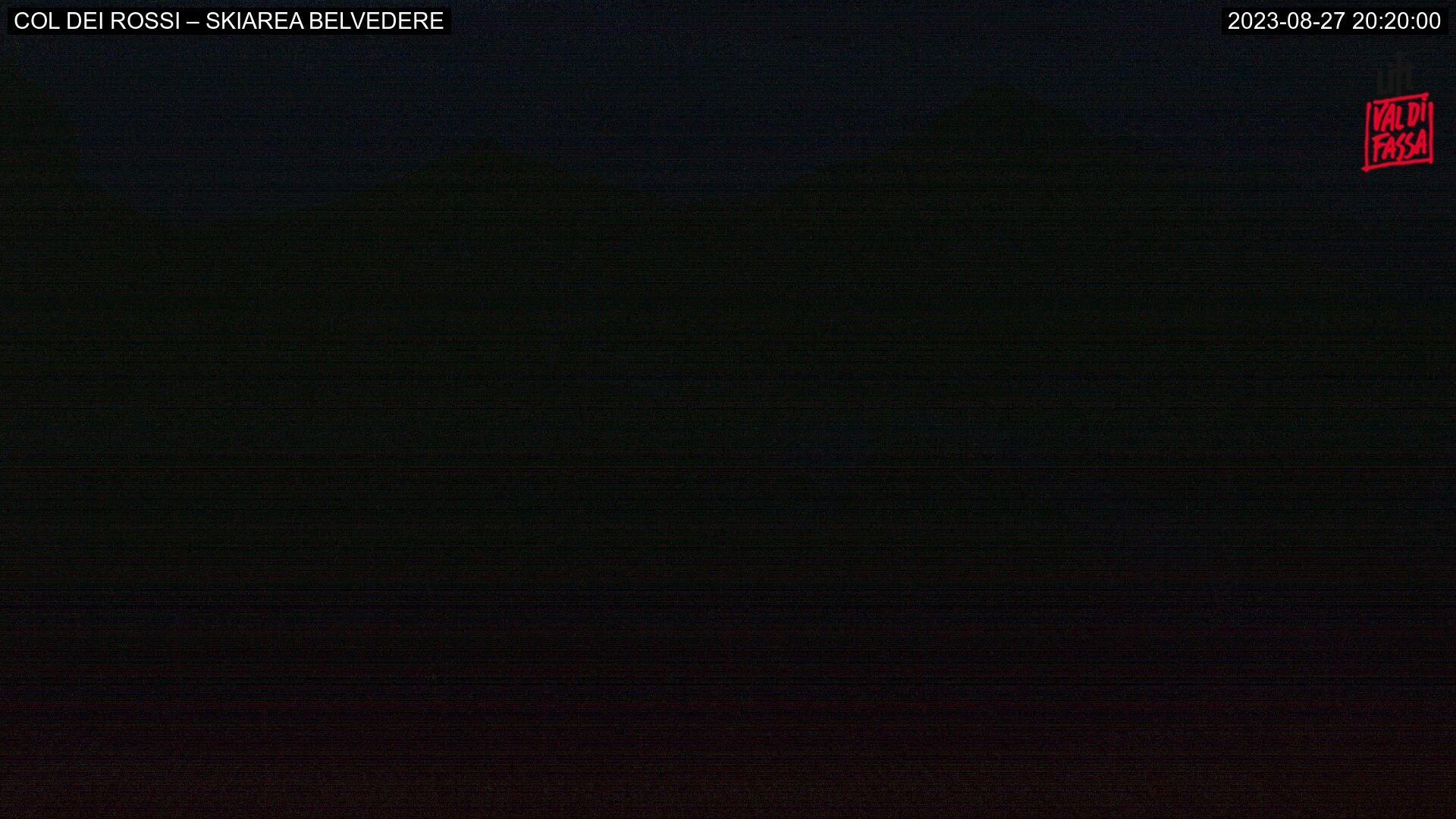 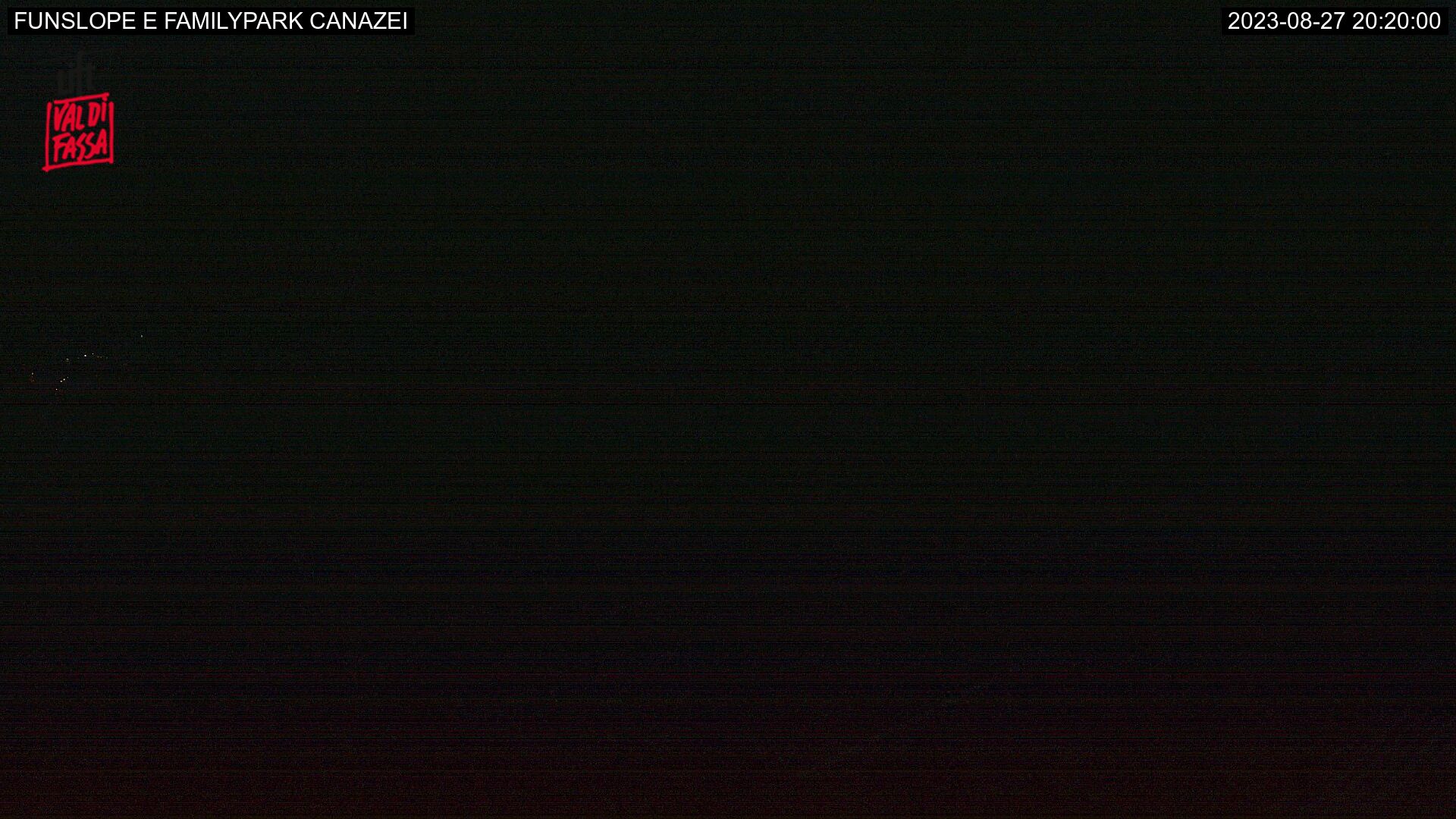