Hamlets belonging to the municipality: Forno, Pezzè, Sorte and Someda
Etymology: Moena was called in ancient times "Mojena", from the Latin word "Molis", damp soil/ wetland. In fact, the symbol of the town is a boater.
Points of interest: San Volfango Church (founded in 1025) in Troi de Gejia; San Vigilio Church (founded in 1164, extended in 1534 and renovated in 1600 and 1929) in Troi de Sèn Vile; the Turkish fountain and the district of "Turchia" in Strada de Turchia; First World War Museum "Sul fronte dei ricordi" in Someda in Strada de Someda by the church; "El pont de mur" (stone bridge built in 1749, rebuilt in 1882 and 2008) in Strada de Pont de Mur; ancient hamlets Ciajeòle, Someda, Sorte, Forno, Medil, Penìa.
Events: Festa de Ciajeòle, village festival in Moena’s district in second half of July; Festa de le sociazions, village festival in Moena’s district in the second half of August; Val di Fassa Marathon, important mountain bike competition in the second week-end of September; Marcialonga, famous cross-country skiing competition that starts in Moena, the last Sunday of January; Carnival Parade, procession of masqueradors around the streets of the centre, on Shrove Tuesday; Scufoneda, a week dedicated to telemark, skiing on the pistes of Lusia and San Pellegrino in March.

Description: imbued with a fairy tale atmosphere and surrounded by the coral peaks of the Catinaccio at sunset and of the Pale Mountains, Moena stands physically and politically as an important "middle earth" between the Val di Fassa and the Val di Fiemme. It is the ideal place for those who want to relax and enjoy free time and shopping.
In summer Moena offers a great variety of excursion possibilities, especially low level walks and mountain bike trails. The name of Moena is in fact linked with an important mountain bike race known as "Val di Fassa Marathon", taking place on the second Sunday of September and attracting thousands of bikers from all over the world.
In winter the Moena visitors can ski in the Alpe Lusia - San Pellegrino carousel, a modern ski area including Alpe Lusia, San Pellegrino Pass, the Col Margherita and Valle del Bios, with up-to-date lifts and fantastic slopes of all levels of difficulty, always perfectly covered with snow thanks to cannons.
Moena, traditional starting point for the popular cross-country race Marcialonga, offers the fans of this discipline the possibility of practising it at any level at the cross-country center Alochet, 2 km far from the San Pellegrino Pass, the place where also our former Olympic champion Cristian Zorzi likes to train.
Moena is famous for its wine and food events "A tavola con la Fata delle Dolomiti - At the table with the Dolomite Fairy" in winter and "Sapori d’Autunno - Fall Tastes" in September, organised by the association "Ristora Moena" made up of four fine restaurants, whose cuisine tries to combine traditional tastes and high quality local raw materials with a creative and innovative touch.
The king of local cheeses, "Puzzone di Moena DOP", whose production has always been strictly controlled, is the protagonist of many recipes. The result is a unique taste that it is impossible not only to imitate but also to forget.

Notes: Moena is the first Alpine Pearl in Trentino, taking its place alongside Malles, Racines and other selected villages in South Tyrol, and lighting up the magical Dolomites, now a Unesco heritage site. The Alpine Pearls it’s a group of the best resorts in Europe, where guests enjoy all the usual comforts, without compromising on environmental concerns. 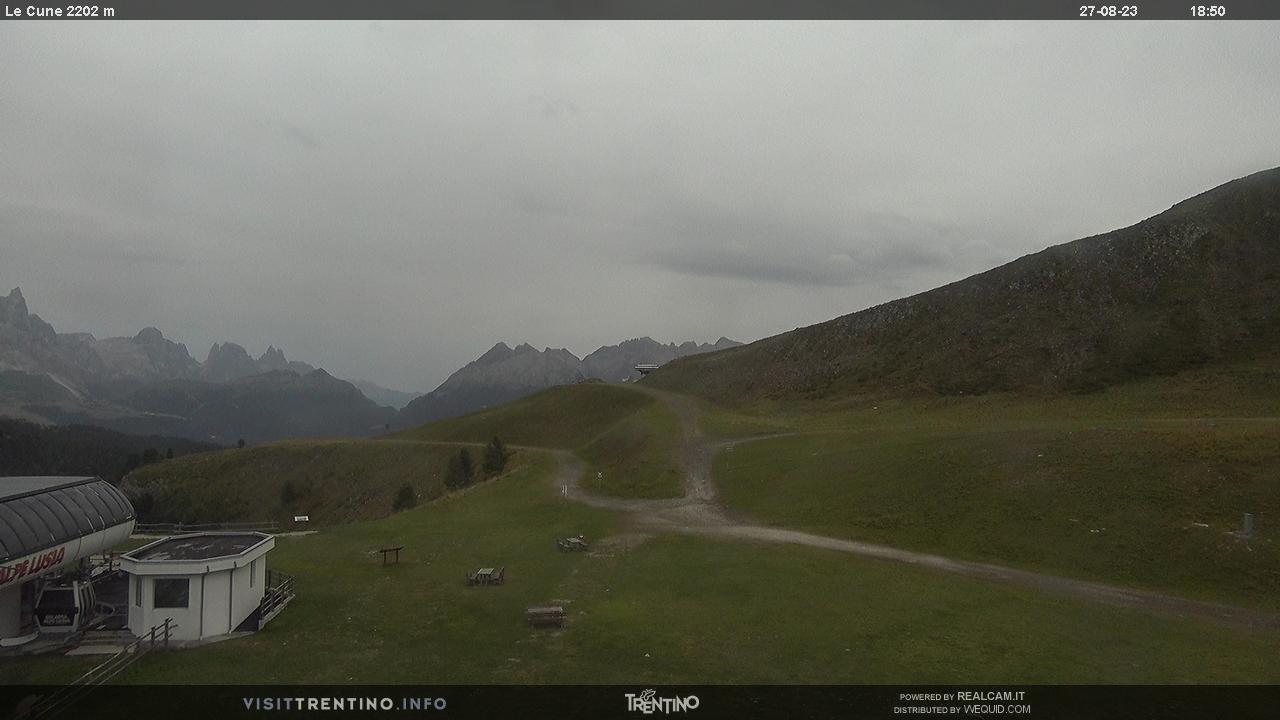 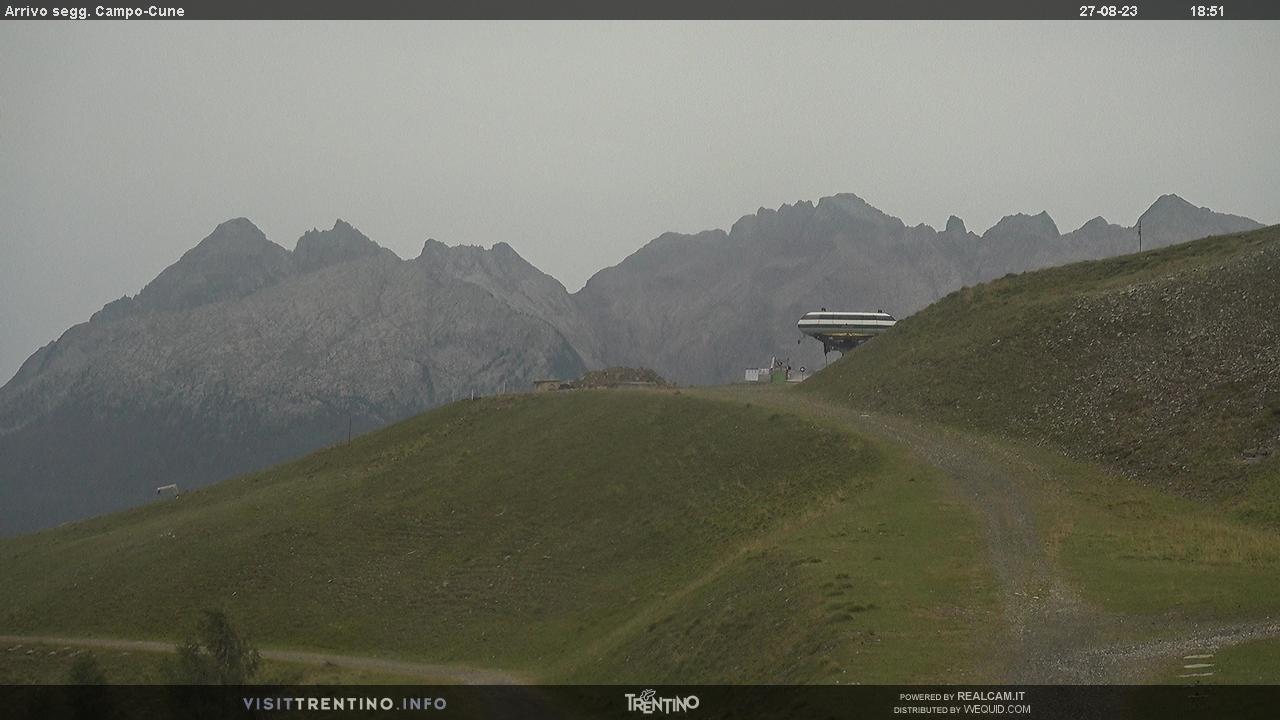 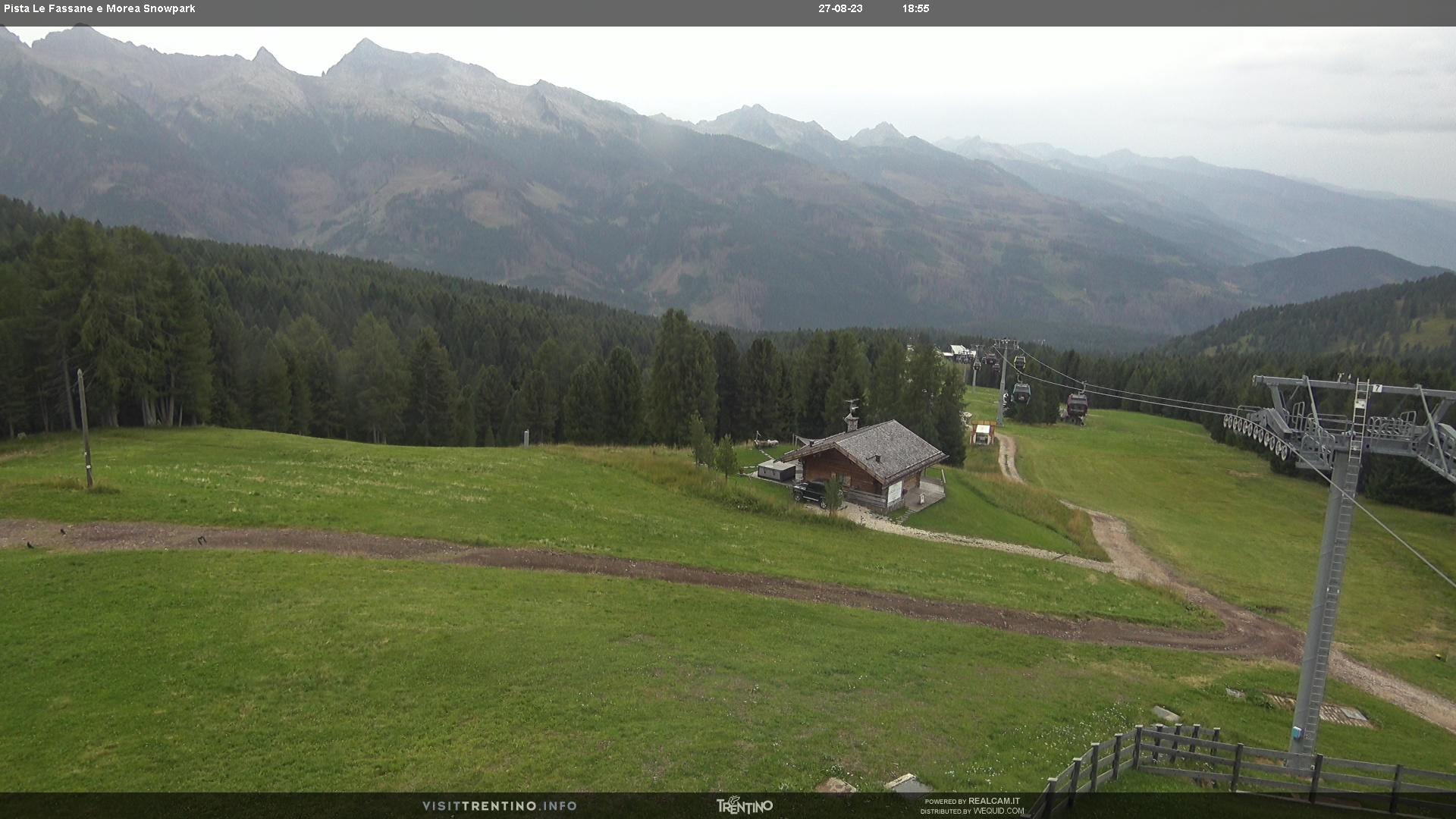 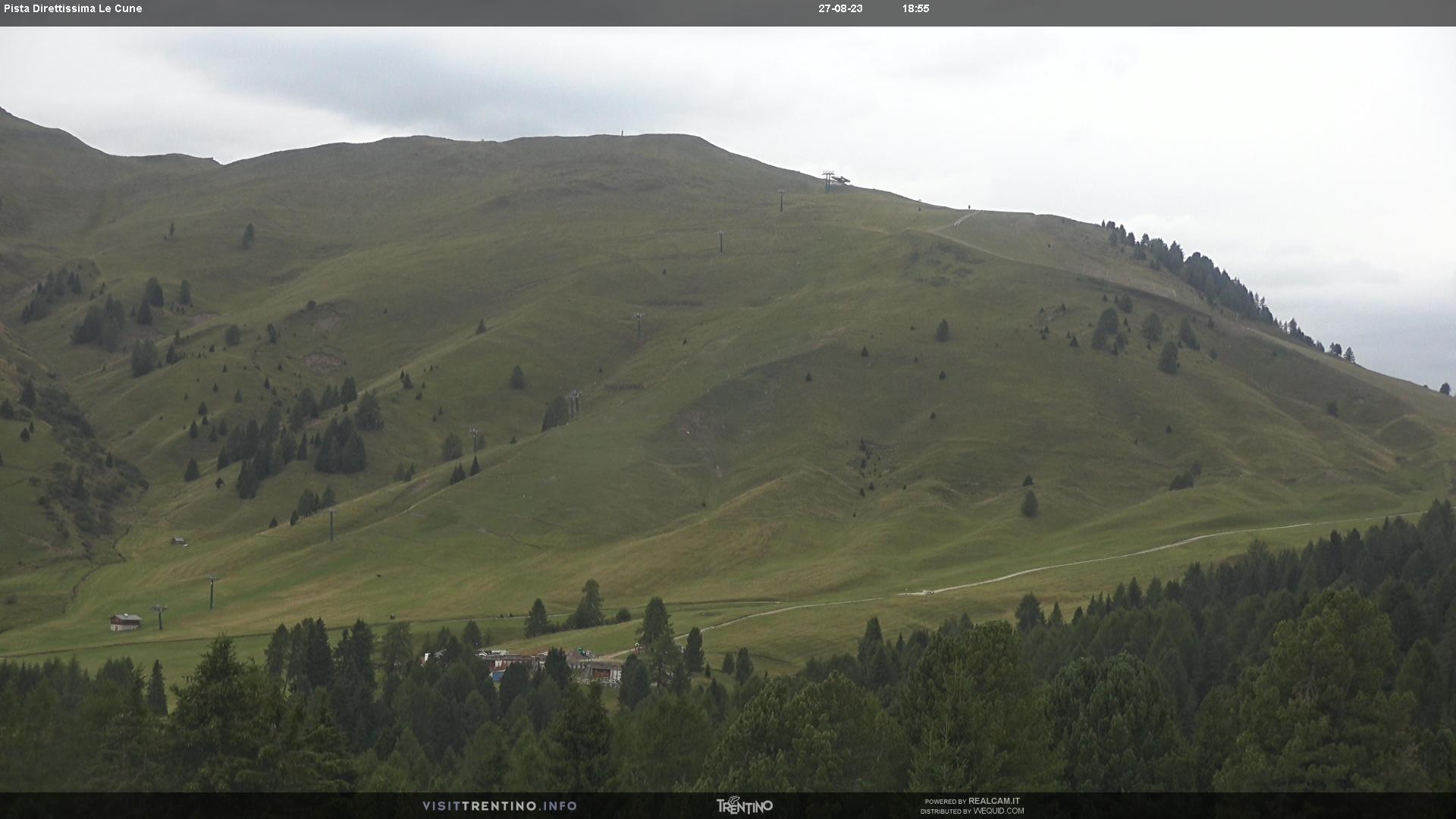 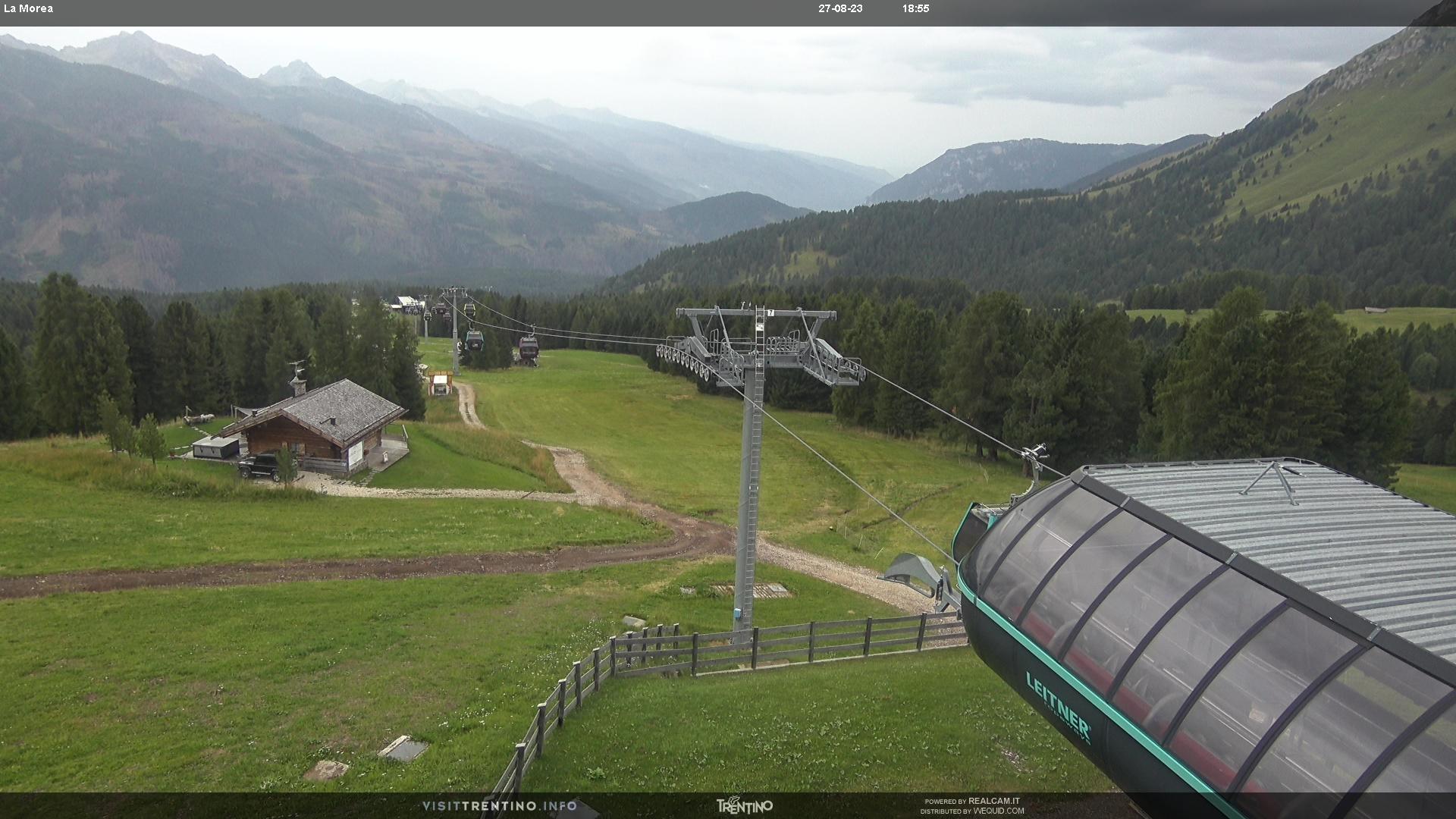 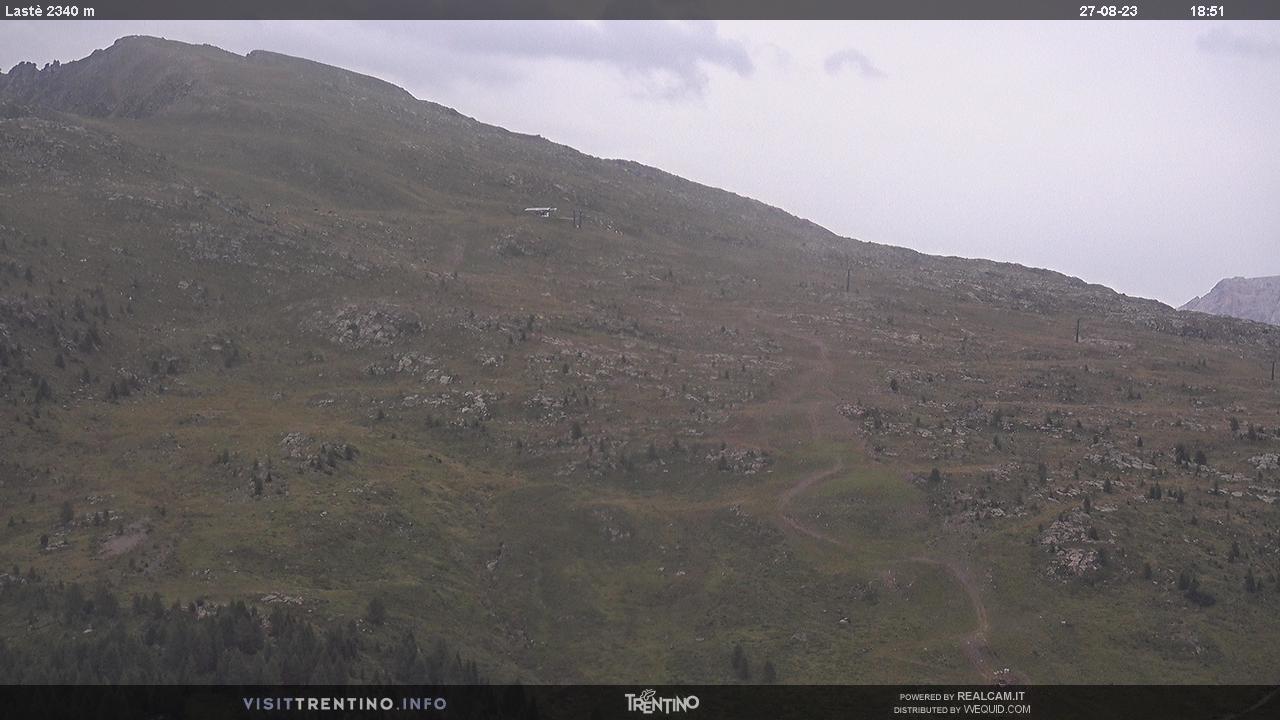 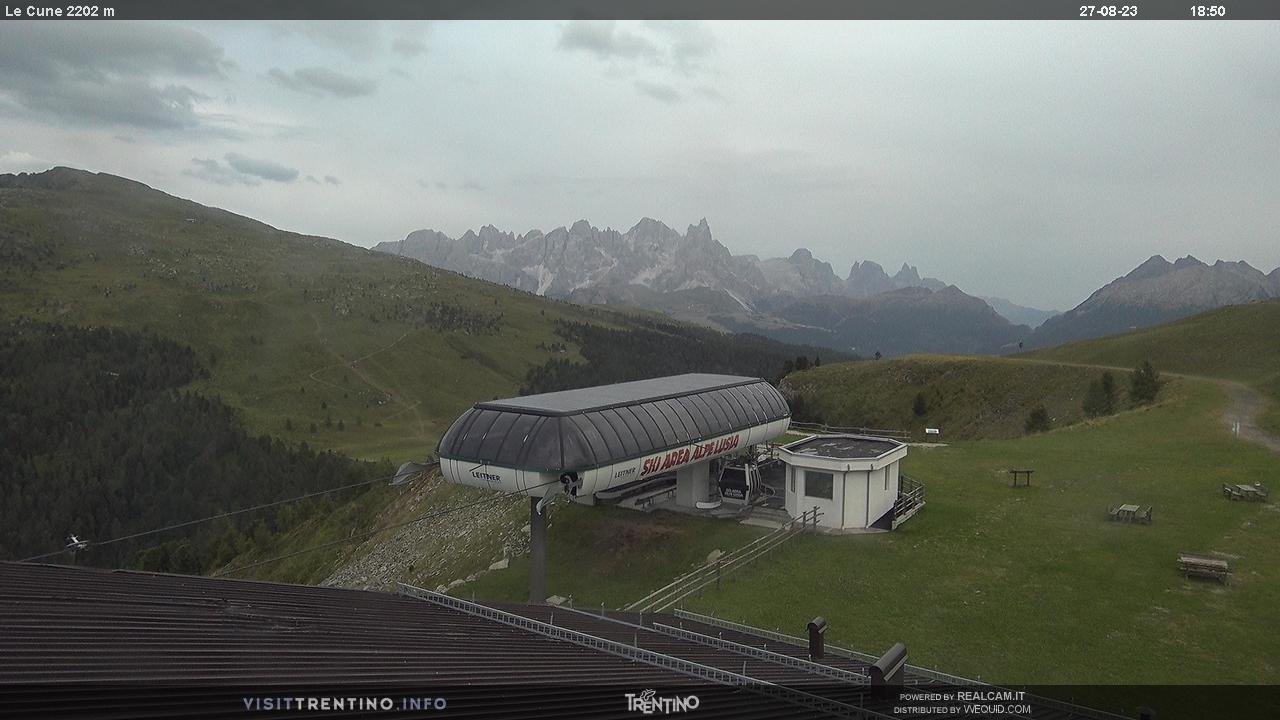 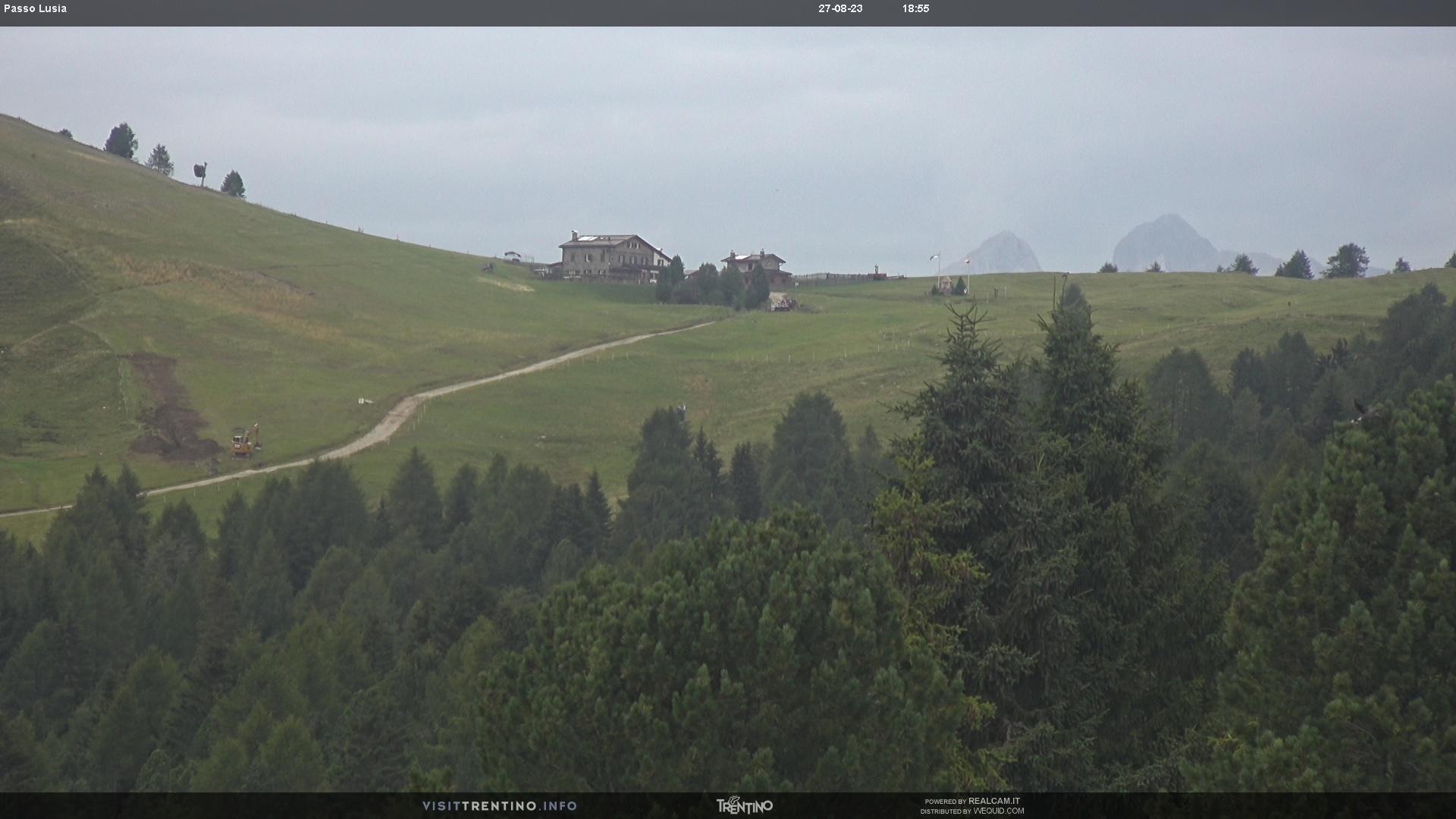 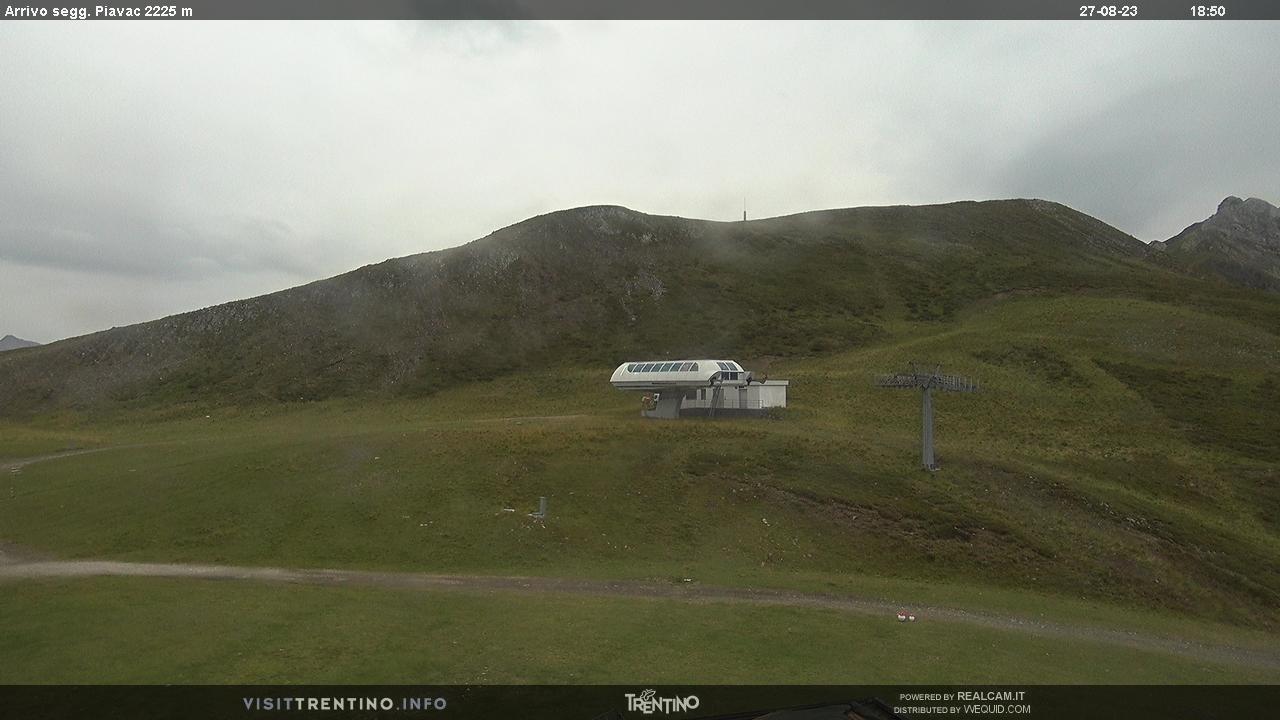 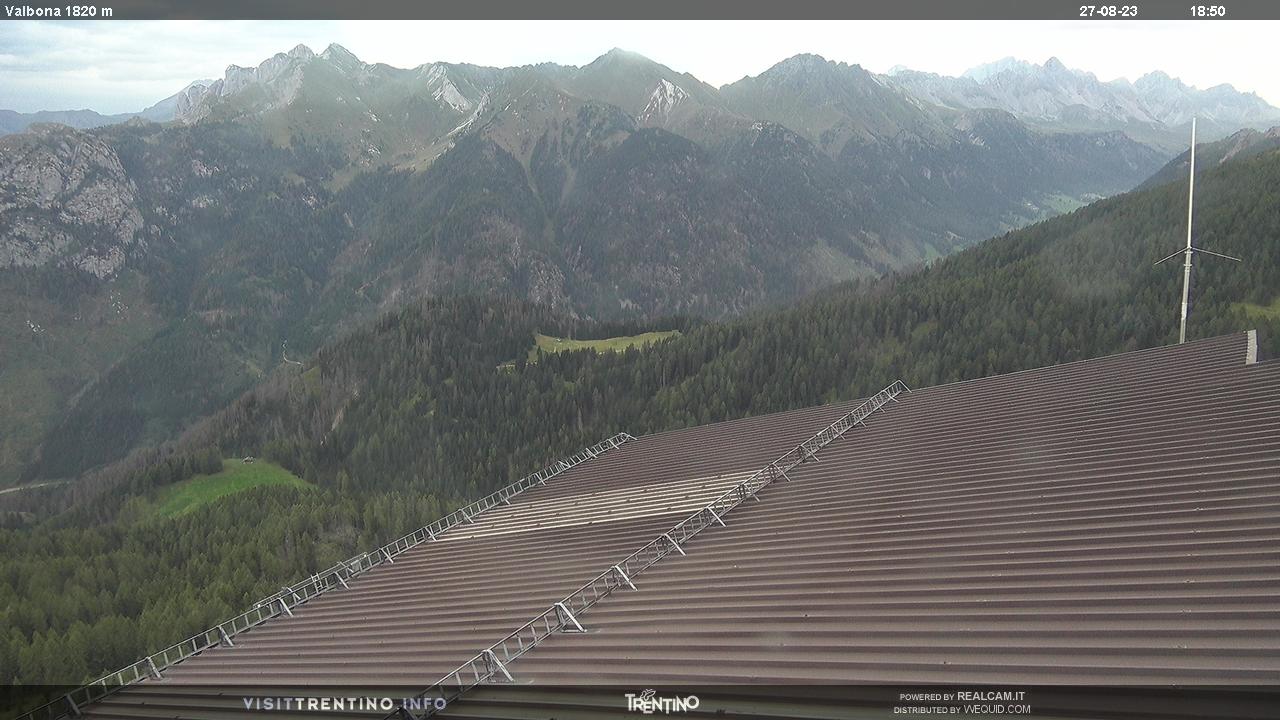 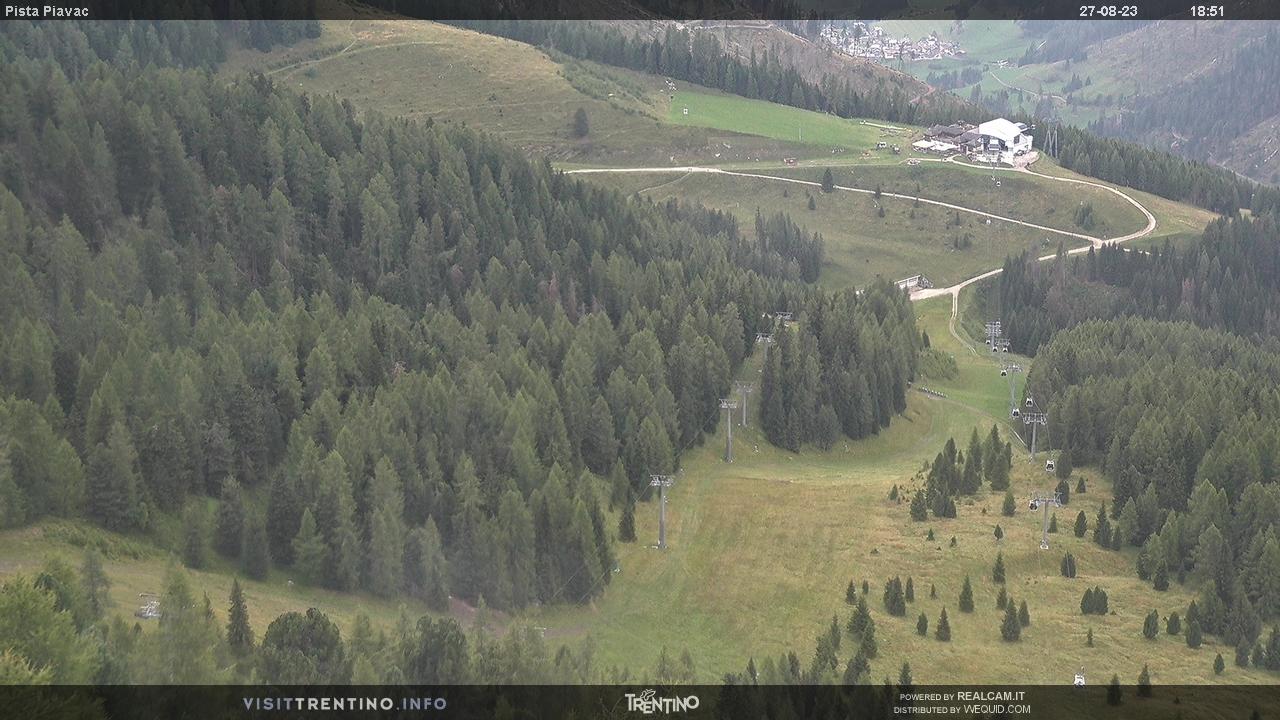