One of the best-known Dolomite passes, Pordoi marks the boundary between Trentino and Veneto. Located between the Sella group to the north and the Marmolada group to the south, from the Pordoi Pass it really is worth the effort to take the cable car as high as the 2950 m altitude of the Sass Pordoi to admire one of the most incredible views of the Dolomites and the Alps. Important episodes of the First World War took place here and as one of the legendary stages of the cycling Tour of Italy, the Pass is also the site of the cycling feats of Fausto Coppi. 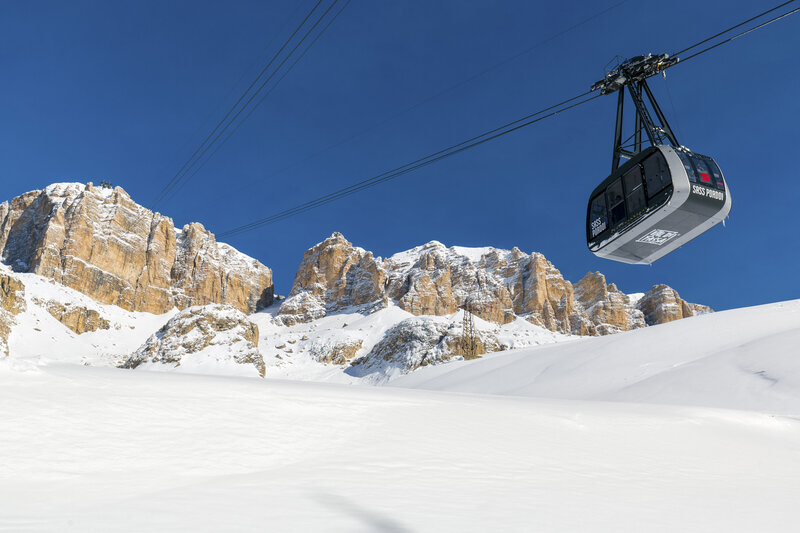 The Pordoi Pass (2239 m) is a Dolomite mountain pass located between the Fassa Valley in Trentino-Alto Adige and the Fodom Valley in Veneto. It lies between the Sella Group and the Marmolada Group. Following the 28 hairpins on the last stretch of the Dolomites Road, you can reach it directly from the centre of Canazei.

The Pordoi is one of the four passes on the Dolomites Road, built in the early 20th century in order to link Bolzano and Cortina d'Ampezzo and promote the tourist development of the Ladin valleys.

At the top of the Pass there is a cable car, open in winter and summer, which reaches the Sass Pordoi, the Maria Refuge and its "Terrace". The Sass Pordoi is also the starting point for the ascent to the Piz Boè (3152 m), the highest peak in the Sella Group. If you'd prefer a less challenging excursion, try the Viel dal Pan, a historic route travelled by bread sellers.

In winter, the Pass is a paradise for off-piste skiing and ski mountaineering, but from here you can also easily reach the routes of the Belvedere-Col Rodella ski area.

Important episodes of history have unfolded on the mountains of the Pordoi, which was the site of tragic battles during the First World War, as evidenced by the German Ossuary (war cemetery). 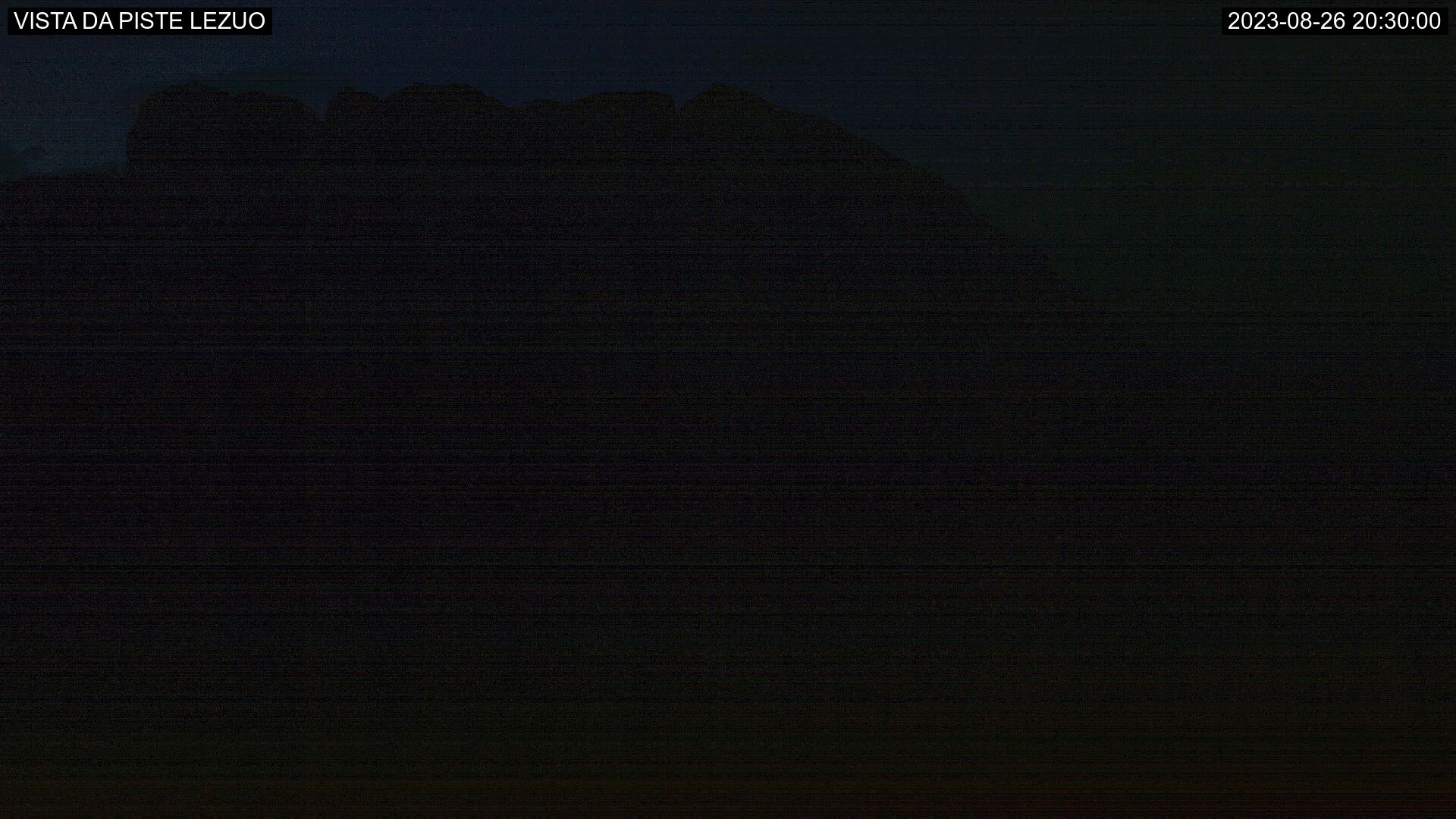 Panoramic view on the slopes and lifts of the ski district Belvedere-Passo Pordoi. The Pordoi area is in the heard of the Dolomiti Superski, and it is connected to Arabba thanks to the ski tour Sellaronda.
Interactive webcam. 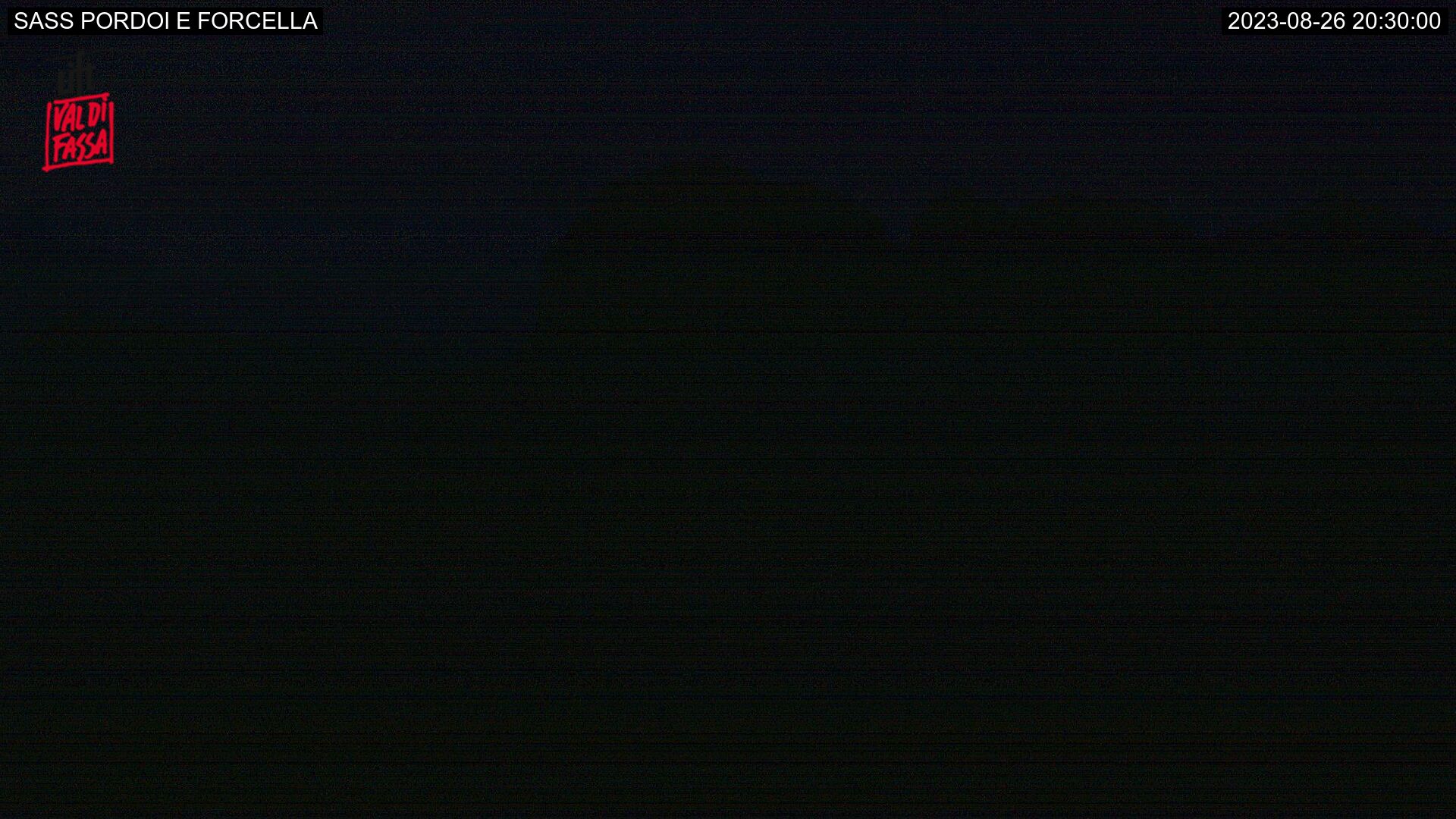 On Sass Pordoi (known as the terrace of the Dolomites) and the Forcella Pordoi, in the Sella group. It’s reachable on foot or by cable car (in summer along track no. 627) from Passo Pordoi (2,239 m).
Static webcam.

Panoramic view over the slopes and the lifts of the ski area Belvedere-Passo Pordoi. The Pordoi area, in the middle of the Dolomiti Superski area, is connected to Arabba thanks to the Ski Tour Sellaronda.
Interactive webcam.